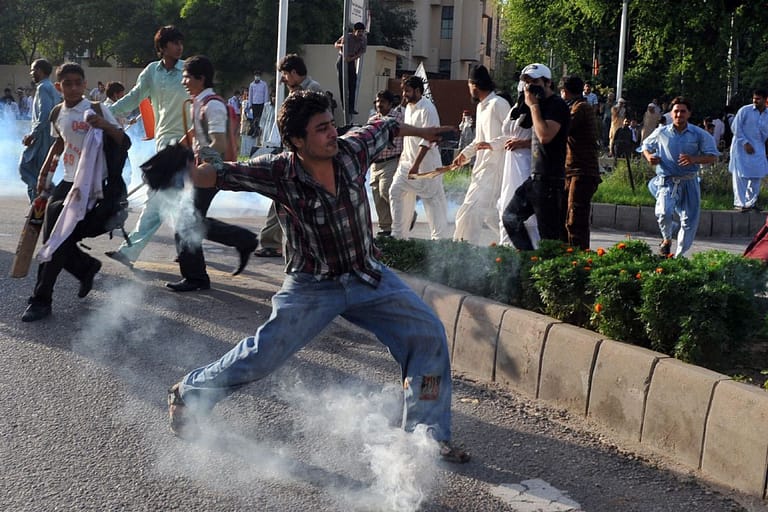 Islam Must Be Fair Game For criticism

The urge to silence criticism of religion to avoid causing offence is often well-intentioned. Muslims living in Britain increasingly find themselves on the receiving end of hatred and abuse. Any decent person would want to alleviate that. But existing laws that protect us all from discrimination, harassment and violence apply equally to Muslims. The rights of all British Muslims to live their lives in peace absolutely need to be upheld and protected – but not at the expense of the right to freely express views and opinions.
Read More

Is it true that Prophet Muhammad married a minor?

There was a time when women were not citizens and considered commodities of their fathers, brothers or in-laws.
Read More

Is atheism becoming increasingly common in the Middle East?

Atheism may be increasing in the Middle East due to religion-related traumas of oneself or friend/family, desire for freedom, better education, and better access to information on the history of religions.
Read More

In the wake of the attack on Charlie Hebdo, a flurry of articles have explored whether images of the Prophet Muhammad are "banned" in Islam. While some Muslim voices are adamant that this is strictly the case in Islamic law, others (both Muslim and non-Muslim) have cautioned that it is not so.
Read More

Islam is not a Peaceful Religion

People who criticize Islam for being violent do not understand that the source of that violence is often the Torah.
Read More

Why did Prophet Muhammad forbid alcohol to his followers?

There is no reason to think Prophet Mohammed or the early Muslim leaders who followed him did not consume alcohol.
Read More

What is making a picture of the prophet Mohammed a death penalty under the Islamic Sharia law?

The purpose of the second commandment of the Hebrew law is to prevent idolatry.
Read More

How likely is it for Muslim Jihadists to successfully invade Europe?

rope Jihadists must first invade Turkey, which is a NATO country with the second biggest army.
Read More

People who criticize Islam for being violent do not understand that the source of that violence is often the Torah.
Read More

Is it true that Prophet Muhammad married a minor? If yes, can all Muslims marry minors?

There was a time women were not citizens and considered commodity of their fathers, brothers or in-laws.
Read More

Is atheism becoming increasingly common in the Middle East?

It is difficult, if not wrong, to sit in front of the computer and estimate the reasons for mass human behavior. The way to answer your question is to perform scientific studies. For that reason, take what I am saying with a grain of salt, and be reminded that they are based on my subjective experiences.
Read More

Who Was Charles Darwin?

Why Aren’t Apes Evolving into Humans Anymore?Did Darwin Get Everything Right?